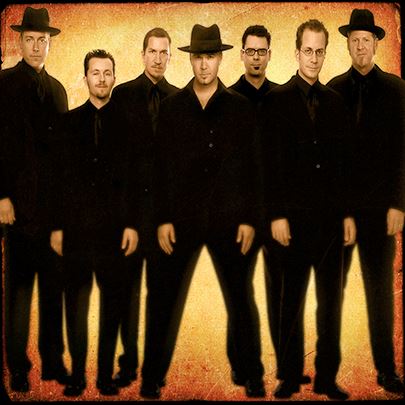 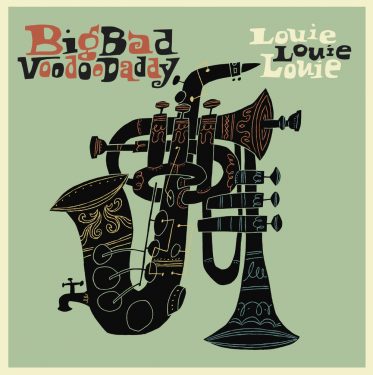 Together for over 25 years, Big Bad Voodoo Daddy — famously named after an autograph by blues legend Albert Collins — has appeared in concert venues across the world, sold millions of records, and had their music appear in hundreds of movies and television shows. With sold out concerts from the Hollywood Bowl to Lincoln Center, appearances with many of the country’s finest symphony orchestras, and television appearances ranging from Dancing with the Stars to Superbowl XXXIII, Big Bad Voodoo Daddy continues it’s decades long mission to celebrate and revitalize jazz and swing music — America’s original musical art form — and bring joy to audiences around the world.

An Exit Interview with Chairlift

Spotify Dominating RBYN Releases “Out Of The Dark”