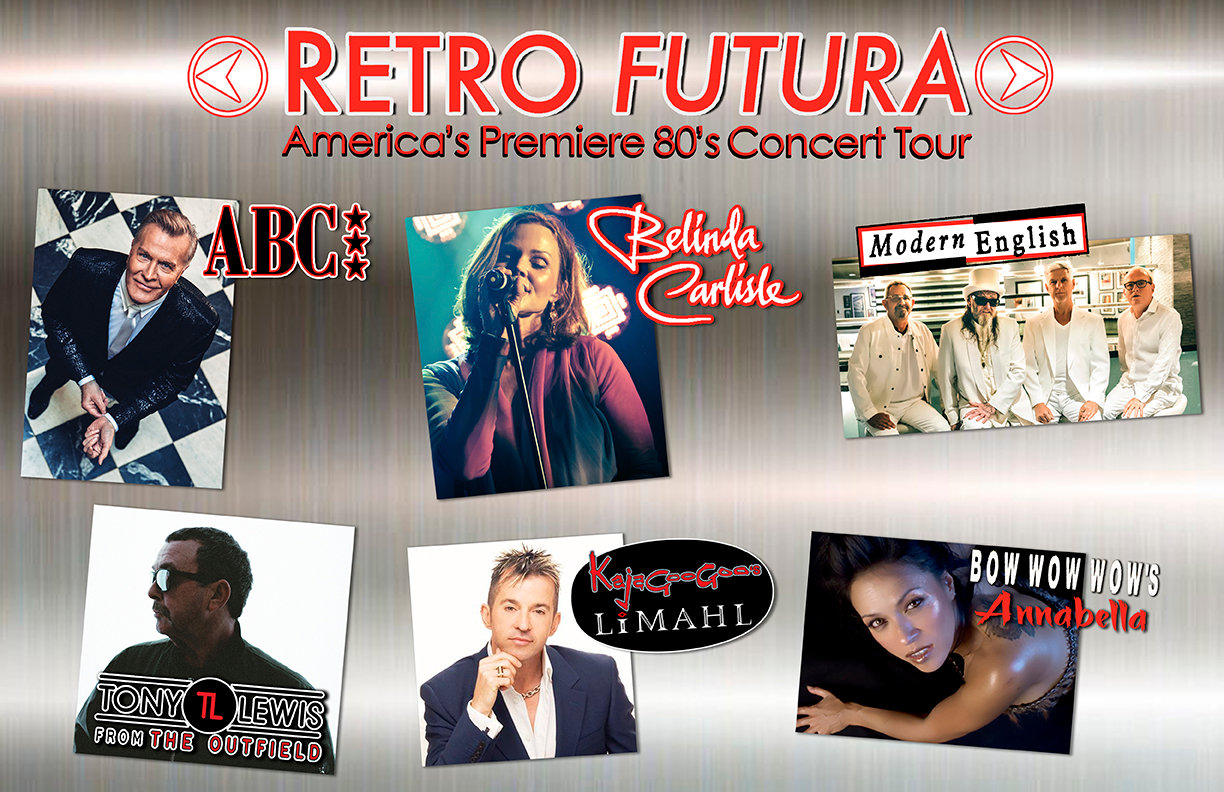 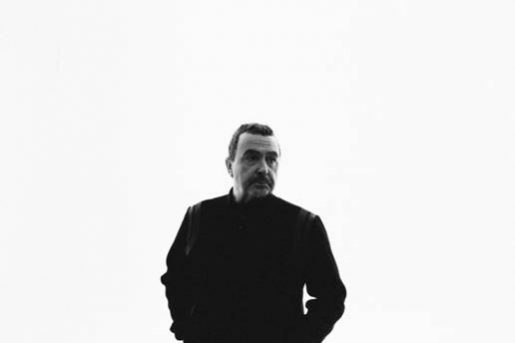 TONY LEWIS FROM THE OUTFIELD is gearing up for the June 29 release of his first solo album, OUT OF THE DARKNESS, via Madison Records. In support of the album’s release, LEWISwill be hitting the road this summer on the Retro Futura Tour, alongside Belinda Carlisle, ABC, Modern English, Kajagoogoo’s Limahl and Bow Wow Wow’s Annabella. The July and August outing—marking LEWIS’ first tour in over 13 years—will stop locally in NORTHFIELD on FRIDAY, AUGUST 3 at HARD ROCK LIVE. For more information on the tour, go to: www.retrofuturatour.com.

OUT OF THE DARKNESS takes on the spirit of The Outfield, the ‘80s rock group he founded with the late John Spinks, while letting TONY’s own style shine through. TONY produced and recorded everything on his own for the new album, in addition to playing all the instruments. The 12-track album, written and recorded by LEWIS over the past two years, is his first for the Atlanta-based label and features the debut single “Into the Light,” which was just released to radio and all digital music platforms on Friday, May 18 along with an accompanying lyric video. Watch the lyric video for “Into The Light” HERE. Full track listing is below.

AXS.com first premiered the “catchy” new track and lyric video as part of an in-depth interview with LEWIS. Of the new album, writer James Wood noted, “There’s a new magic in Out Of The Darkness that’s undeniable. Perhaps it’s because Lewis showcases other strings in his musical bow as songwriter, producer, guitarist and drummer. A process Lewis himself says felt very natural. Regardless, Out Of The Darkness is not only a nod to the past, it’s also a welcoming wish to the future” (5/17/18).

Following the 2014 passing of his longtime friend and collaborator, LEWIS took a break from music but the London-based musician, songwriter and record producer couldn’t stay away for long as music is too ingrained in his life. He had always written and recorded solo work and, with the help and love of his wife Carol, found his inspiration again to create OUT OF THE DARKNESS, his first official solo project.

“I spent three years away from music, thinking about whether I still had something to contribute to the music industry, but I started to miss recording and singing. I felt it was something I had to do,” says LEWIS. Of the album’s title, he adds, “It is taken from a song on the album, ‘Into the Light,’ and sums up my journey through the transition of loss and knowing that whatever happens, I am lucky to have a loving and supportive family.”

Of this summer’s tour, LEWIS shares, “First, I’m just excited to be playing live. It’s why I became a musician, to entertain, and playing live is an intrinsic part of my DNA. But also, I am very fortunate to have a loyal fan base from The Outfield, who are all rooting for me. I would like to give them something back for all the messages of support over the last few years. I’m really looking forward to supporting my new music by performing live and reconnecting with the music industry.”

The Outfield took the ‘80s by storm with their infectious pop songs, including “Your Love,” “All The Love” and “Say It Isn’t So.” Their 1985 debut album, Play Deep, reached triple platinum sales status and Top 10 on the U.S. album charts. “Your Love” peaked at #6 and is still featured in a number of compilation albums and commercials, and has been covered or remixed over 1,000 times by other artists. More than 30 years later, “Your Love” continues to make waves with an average of 1 million streams per week on Spotify and over 5 million monthly views of the video on YouTube, while still in rotation at over 300 major market radio stations across the country. The massive single has also been featured on various TV spots including recent episodes of “The Goldbergs” and “Family Guy” and a long-running Bounce commercial, airing since 2014. Collectively, The Outfield has over 170 million total views on YouTube videos and 125 million streams on Spotify.

Track Listing for OUT OF THE DARKNESS:

Spotify Dominating RBYN Releases “Out Of The Dark”