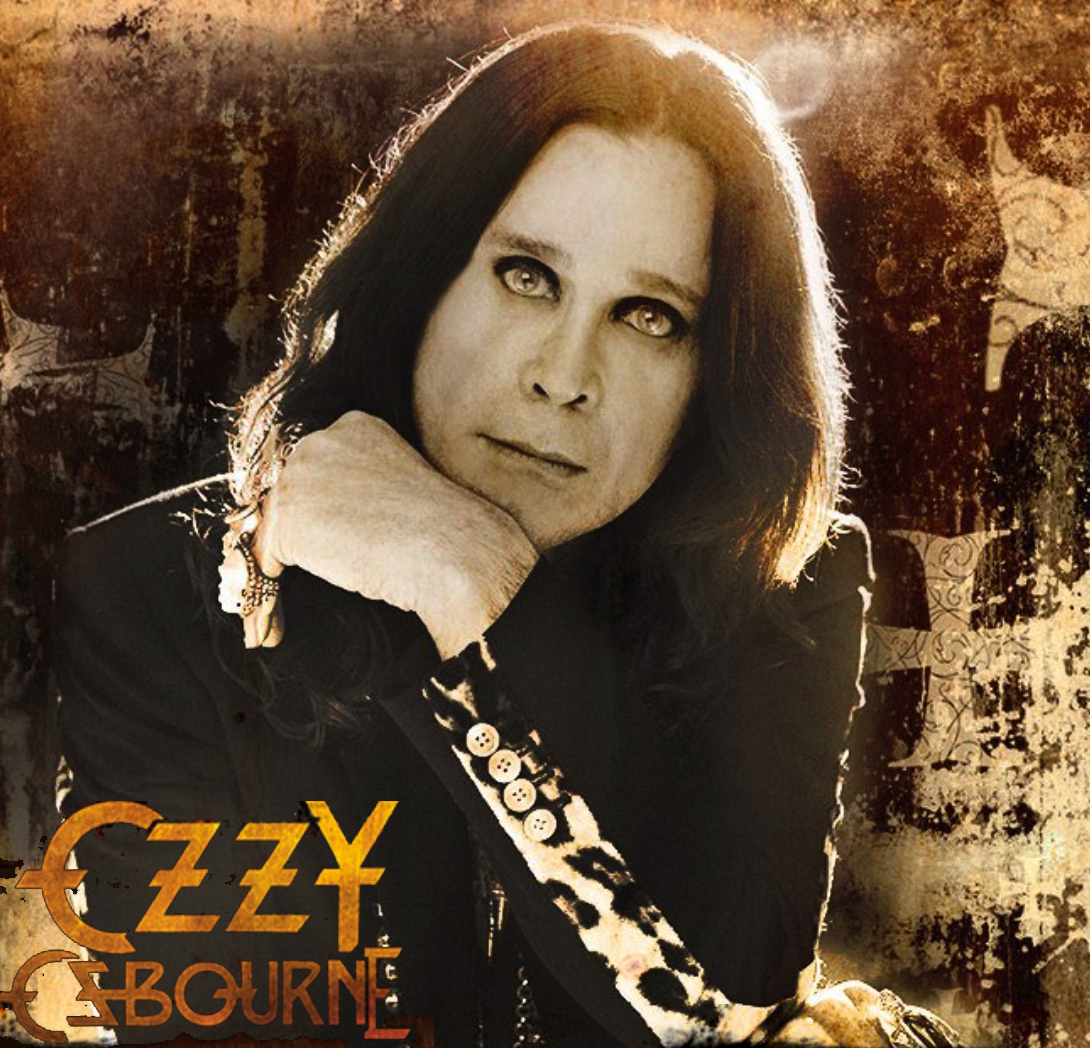 Facebook
Twitter
Pinterest
WhatsApp
OZZY OSBOURNE
Q&A
“If I had a wish, I’d like to watch me and my band on stage.
I’d like to be in the audience watching the show.”
–OZZY OSBOURNE
Rock and Roll Hall of Fame inductee and Grammy®-winning singer and songwriter OZZY OSBOURNE kicked off the North American leg of his “NO MORE TOURS 2,” a reference to his 1992 “No More Tours” trek, last night (August 30) in Allentown, PA. These shows with his longtime collaborators Zakk Wylde (Guitar), Blasko (Bass), Tommy Clufetos (Drums) and Adam Wakeman (Keyboards) follow headlining solo dates and festival performances in Mexico, South Americaand Europe. The tour, produced by Live Nation, concludes October 13 in Las Vegas, NV with a Thursday, October 11 stop at the Hollywood Bowl in Los Angeles. OZZY will be joined by Stone Sour for this leg of the tour. On his farewell world tour, OSBOURNE will celebrate more than five decades as a performer (both as a solo artist and as lead singer of Black Sabbath which formed in 1968).

Question (Q): Let’s talk about the tour and everything you’re looking forward to.
OZZY OSBOURNE (OZZY): The band is great and I’m singing better than ever. It’s great to be back with Zakk. Tommy, the drummer, is great. Blasko is always great. There’s no excess trouble. No drama…there are no arguments. We just get up, do our gig, and have fun. Nobody gets loaded anymore. When you get to the party days in the eighties, it was like Caligula on the road.
Q: So, is this it for you on the live front?
OZZY: I have to say this, “I’m not retiring!” I’m just not doing world tours anymore. I’m still doing gigs. I’m still going to do shows, just no more world tours. They’ll say, “You said you were going to retire on the No More Tours Tour 25 years ago,” but I’m not retiring!
Q: How do you get through the shows and the whole road experience?
OZZY: I have to hand it over to a power greater than myself. It’s a higher power. I’m not religious. There’s something out there that helps get me through. It’s too much for me to own it all.
Q: If you could remember, what is the best gig you’ve ever played?
OZZY: The first night at Castle Donnington (in the UK). It was me, Van Halen, and AC/DC. It was a long, long time ago–maybe 30 years ago (1984). It was one of those gigs where everything was perfect. It was a great show. We just did a great show in Tel Aviv, too.
Q: Was that your first time in Israel?
OZZY: No, it was the second time. The first time I played there a few years ago, it was great, and I thought “I hope I don’t do a bum gig!” I went on, and they really appreciated it. We had a great night, and the review was great.
Q: When you come home from touring, what is the thing you look forward to most?
OZZY: Me and Sharon spending some time together. Something happens as soon as I’ve got my bags down–The Osbournes happens. It’s always drama. I have this notion that me and Sharon are going to have a peaceful holiday, but you bet your ass as soon as I walk through that door, it’s fu**ing something. Get me back on the road!
Q: When the audience is having a good time, you seem more engaged.
OZZY: I’m virtually deaf now, but if I can’t feel that emotion…I have to hear them and feel the emotion. One memorable gig we played was an outdoor gig in California (1992), for Randy Rhoads. We were supposed to play, but we had to cancel and reschedule. When we played, it was like a riot there! I remember the good gigs, but I also remember the bad gigs like when I’ve been hungover, or my voice was fu**ed.
Q: If you overhead a fan talking to another after leaving your show, what would you want them to say?
OZZY: “What a great show!” “I had the best time of my life!” I’ve been doing this for fifty years, and I still get nervous when I’m on stage. My job is to go on stage and give them the best hour or two of entertainment that I can possibly give them. I’ll give them my heart and soul and it comes back from them.
Q: What surprises you the most about your career?
OZZY: The longevity. I’m 70 this year (in December). I remember when I got my first Black Sabbath album. I was happy that I’d made an album. Then, the manager came in and said, “Your album got to #17 on the charts,” and it stayed there for like two years. We were touring, we came to America, we experienced the world. From the word “Go,” we were a big success. We may have gotten royally ripped off by managers, but our lives had been changed for the better forever. Doing that last run with Black Sabbath we ended the last show in Birmingham (2017). It was a great end to a great career. Sabbath was the catalyst to where I am right now. It was a wish that came true beyond our wildest dreams. When Paranoid went #1 in England, I thought, “This will only go on for a few years.” And…we’re here fifty years later.

Radiohead At KeyArena In Seattle

3 Doors Down and Collective Soul to Co-Headline Tour